And where to see it at :https://t.co/QLRofhnUV1

That was a load of rubbish, said the guy behind

Unless stated otherwise, all films reviewed were screened at Festival Central (Arts Picturehouse, Cambridge)
Posted by The Agent Apsley at 10:51 No comments: 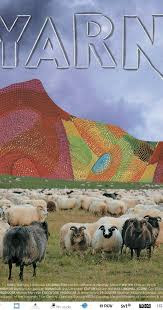 Yarn (2016) [the link is to the official trailer, on YouTube (@YouTube)] was seen at Saffron Screen (@Saffronscreen), and is a four-stranded documentary about artists - very broadly defined to feature those who direct and appear in a yarn-themed circus-style performance in Copenhagen² - and their work and the effect (impact ?) that it has internationally³ (except for the circus, where we are only within Denmark⁵).


So, The Culture Show ends up telling us that art, like poetry, is concise, and a film is more like a yarn, a novel, @BBCTwo...
— THE AGENT APSLEY (@THEAGENTAPSLEY) January 25, 2014

* That the underlying theme is much broader than textile-art (essentially, for the three individual artists, crochet, although Toshiko Horiuchi MacAdam's⁴ installations / constructions require the use of a certain grade of nylon (which she specifies)) : it is really the natural world and how, if at all, we respect and conserve it, e.g. in just a few generations, deviating from a pattern, over the last couple of millennia, of people making their own clothes…

* The presentation of materials in and behind the closing titles

* We will all have our own ‘favourite’ artist(s) from the strands, and moments within the latter (in artistic terms, I suggest Olek⁴, originally from Poland)

* Including a sense of our appreciation and understanding each strand's artist’s (or artists’) work developing and deepening, as against the initial disclosure of its content and import

Connections (in alphabetical order, by name or title) :

* Freistunde (Doing Nothing All Day) (2015) [micro-review to come, from notes made at Leeds International Film Festival 2015 (@leedsfilmfest / #LIFF29), but meanwhile a link to the film's page on IMDb...]

* Last Call (2013) (the link is to the film's web-site - it is reviewed with Energized (2014) (as listed above), but the part of the review that addresses Last Call is incomplete)

* Ockham’s Razor (their show Not Until We Are Lost) 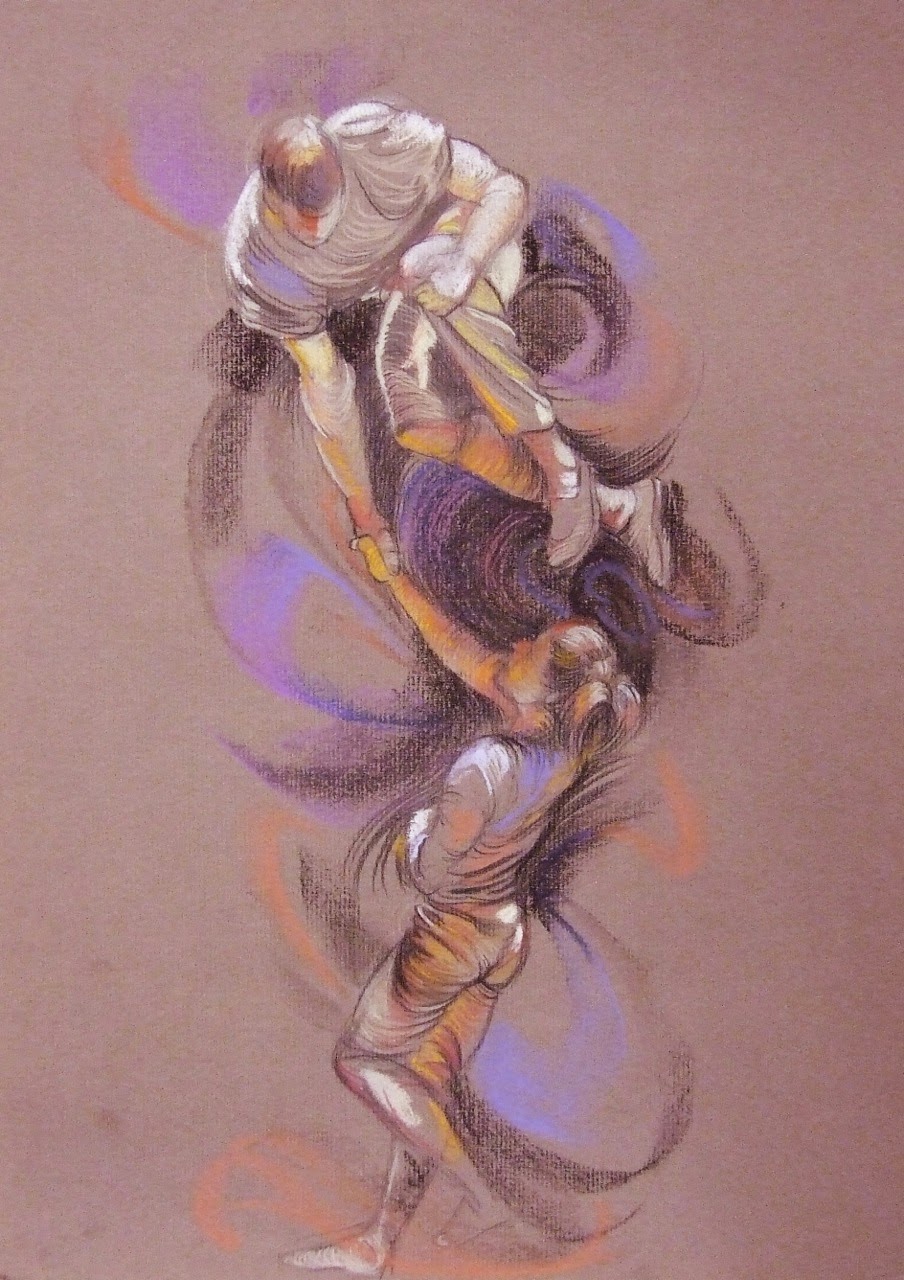 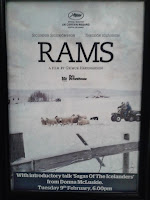 Things that impress less (again, in no particular order) :

* Use of animation, which may be intended to diversify the impact of the strands (no pun intended about implied unravelling), or, conversely, to interweave them, but actually may just interrupt one’s concentration (as with the narrated text and the decision, at all levels, to use it ?)

* Variability in camerawork and in the effectiveness of editing choices

* Barbara Kingsolver’s text (as if ‘inspired by’ Emily Dickinson and Walt Whitman), but really its being uses when we might want to contemplate the quietness of, e.g., livestock scenery (for sheep) on Iceland right at the start and the creatures themselves in themselves, and without an overlay of a voice and words

* The opening caption claims to differentiate a noun and a verb, to riff on the idea of a material (noun) and telling a story (verb), but the latter definition is of another noun (not a verb)

² As if to pander to all needs, the placing captions have, for example, to state ‘Denmark’ below ‘Copenhagen’ (as if anyone who did not, but wanted to, know could not note it and look it up ?) : there is sometimes actually more care that we should know where we are than whom we are seeing ?

³ For example, we see the featured artists in Barcelona, Berlin, Rome, and Hawaii.

⁴ Rather unhelpfully, and not for the first time, the film's entry on IMDb (@IMDb) only credits one other artist, Tinna Thorudottir Thorvaldar (originally from Iceland), and not Toshiko Horiuchi MacAdam (originally from Japan, and whose name one noted enough from the credits to find her), or the director and performers at the circus-style show... 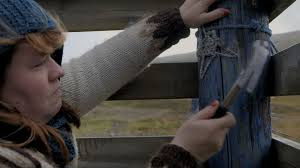 ⁵ The comment made about Match Me ! How to Find Love in Modern Times may be relevant here, one imagines : the Q&A essentially confirmed what one had really already suspected, that it was not really about match-making, but had been made to be to complement the story of a couple who had met through a type of arranged yogic marriage.


We can see cinema so differently !


Whereas, for me, it was a four-stranded film about artists (but maybe the circus-style theatre was added in late) :https://t.co/RTtOHrUuYF https://t.co/3XRL5XtY07
— THE AGENT APSLEY (@THEAGENTAPSLEY) October 13, 2016

Unless stated otherwise, all films reviewed were screened at Festival Central (Arts Picturehouse, Cambridge)
Posted by The Agent Apsley at 16:51 No comments: