Those two were real class, at the end : Responses by Tweet (and not) to La belle époque (2019) 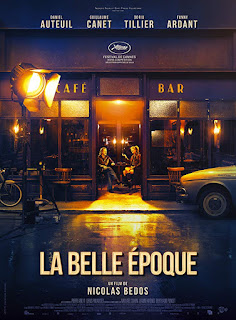 * With so many (doubtful ?) Twitter-accounts that appear when searching by film-title for the authenticated account, which are claiming to offer free HD streaming of the film, this seemed the safest pick. :)
— THE AGENT APSLEY #ScrapUniversalCredit #JC4PM2019 (@THEAGENTAPSLEY) November 21, 2019

Key film-references (in order of significance) :


A film whose (unexplained**) opening, which we may have forgotten by the time of its descent into romantic comedy (which are usually either 'ardour cooled' [Le Week-End (2013)], or 'hate at first sight' [You've Got Mail (1998)]), promised more interesting fare, as if a significant riff on The Game (1982) and others (as just listed) :

In its own terms, it got us to where it wanted, but its ideas could probably have done with being thinned out, so that - some adept pacing and editing apart, which certainly kept the story's tick-over going in the important moments - it did not feel as if some strands had been mimetic of the possibility of something more, but essentially thrown out (but kept in) as misleading pointers (rather than feeling like 'true' misdirections) and / or ideas that had been sent down a dead end : 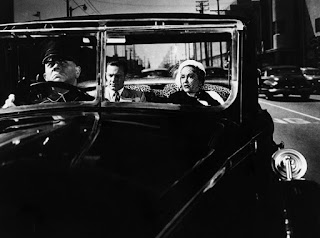 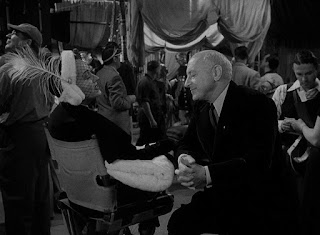 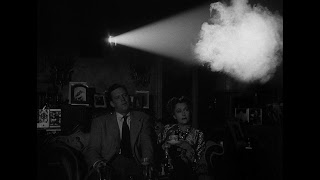 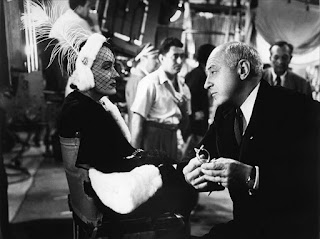 Unless stated otherwise, all films reviewed were screened at Festival Central (Arts Picturehouse, Cambridge)
Posted by The Agent Apsley at 23:29